Folsom’s Rainbow Bridge, spanning the American River, turns 100 years old Sunday, and the city will spend the next hundred days celebrating it.

The festivities will include multiple special events and discount deals leading up to a day-long celebration May 4 in Historic Folsom, the city announced in a recent news release.

The Rainbow Bridge – now part of Greenback Lane – connects Folsom’s historic district with the easternmost part of the city and nearby Orangevale.

The structure itself is a vast concrete arch - the fourth-largest arch span in the world at the time it was built, according to the city of Folsom’s news release. It was officially called the American River Bridge until the 1950s, when a Folsom resident suggested a more vibrant name for postcard purposes, the city says.

The May 4 celebration will include the judging of an architectural challenge, inviting students from four Folsom schools to design their own Rainbow Bridge. Students of Folsom High School, Vista del Lago High School, Folsom Middle School and Sutter Middle School will have their bridges stress-tested and judged by local engineers, city spokeswoman Christine Brainerd said.

More than a dozen shops in historic Old Folsom will offer discounts and host parties over the next three months, including Rainbow Bridge Jewelers and Snooks Candies.

The Gallery at 48 Natoma will feature a Rainbow Bridge exhibit starting March 1. The Folsom Public Library will host a presentation on the bridge’s history that same day at 10 a.m.

Starting in April, the Folsom History Museum will feature its own Rainbow Bridge exhibit as well.

The city is hanging banners and giving away free posters and prints of the original bridge designs at Folsom City Hall and the Greater Folsom Partnership office at 200 Wool St. 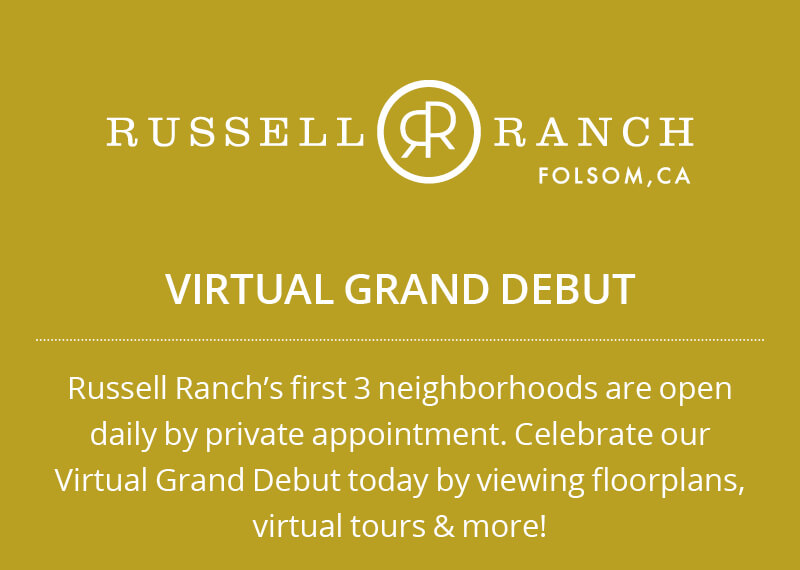